For the past 200 years Hampstead village has exerted an almost magnetic attraction for famous artists and celebrities, including painters, writers and actors.  It’s not just the picture-perfect Georgian streets and narrow Victorian lanes that give Hampstead its charm: it’s the sense of belonging to a special area that generations of fascinating people – from the poet John Keats to actor and writer Stephen Fry – have called home. 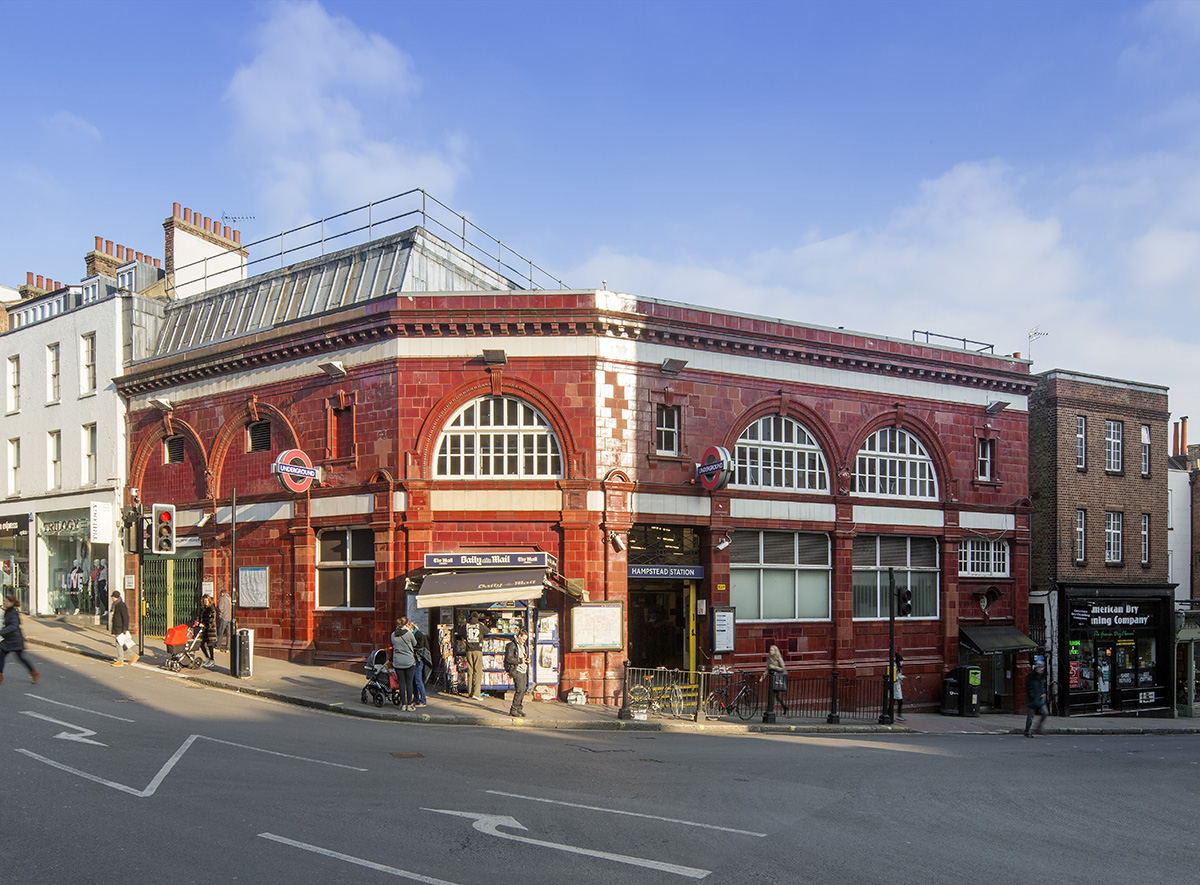 Bordered on its north and east sides by the ancient woodland and open spaces of the heath, Hampstead’s semi-rural charms are just a 15 minute tube ride away from central London.  The area also offers a number of excellent private schools, making it a perfect choice for families who not only love Hampstead’s arty village vibe, but enjoy unrestricted access to a staggering 790 acres of green space. 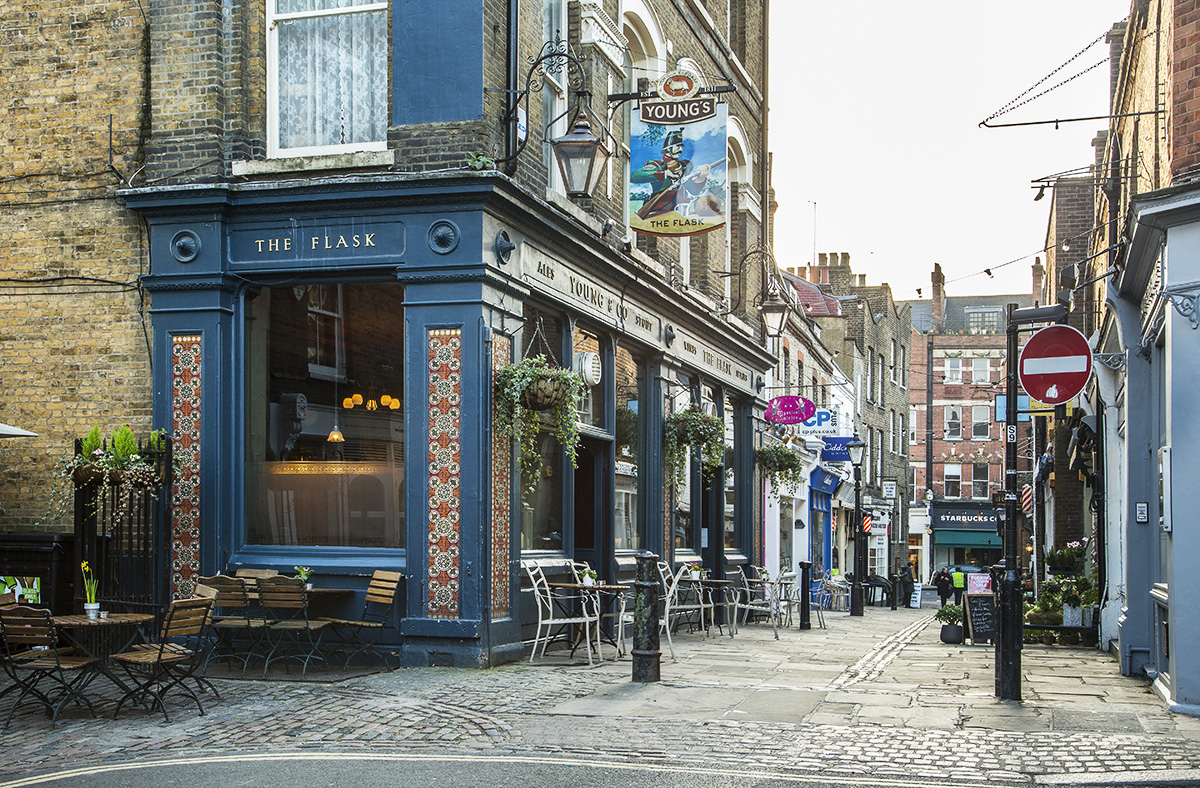 This helps to explain why Hampstead is home to some of the most expensive properties in the country, with more millionaires living here than anywhere else in the UK.

Although Hampstead is best known for its elegant, early Georgian architecture you will also find Victorian and Edwardian properties, large detached 1920s houses and mansion flats.

When people make their homes in Hampstead, they tend to put down roots. If you’ve set your heart on buying a property within the historic village centre, you’ll find those properties only rarely appear on the market: there’s more choice if you’re willing to consider a Victorian or early 20th century property.

Hampstead has more private schools than state schools and many of these offer education right through from nursery to age 18.  You’ll find a large number of excellent private pre-prep and prep schools in the area and where state education is concerned, one school has been judged as ‘outstanding’ by Ofsted while the others are rated ‘good’.  There are also many top-performing private and state run secondary schools, either in Hampstead itself or within a short travelling distance.

Why live in Hampstead?

Getting around in Hampstead

There are plenty of good public transport links in and out of Hampstead.  Hampstead tube station is on the Northern Line, and you can also travel by the London Overground from Hampstead Heath railway station.  Alternatively catch the 268 bus to Swiss Cottage (where you can pick up a bus for the West End) or the 210 to Finsbury Park.  Main road routes are the A41 and A502.

Properties in Hampstead that you'll love... 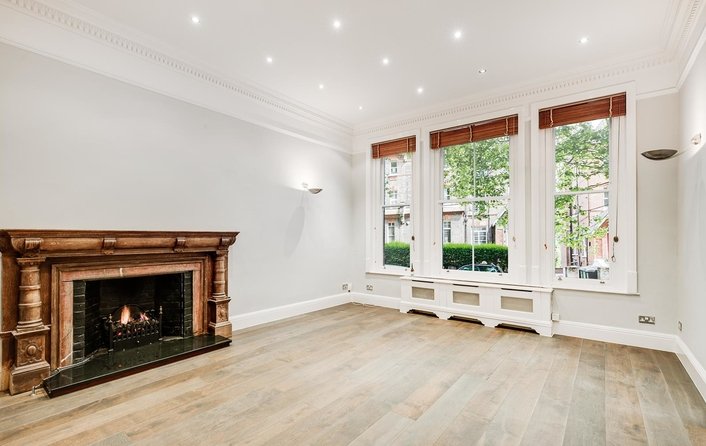 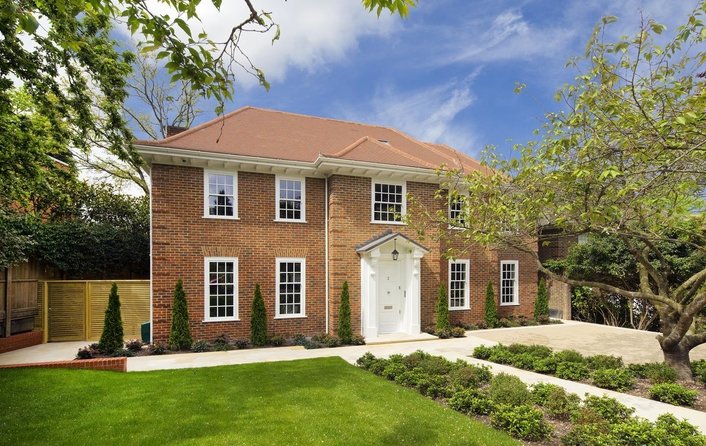 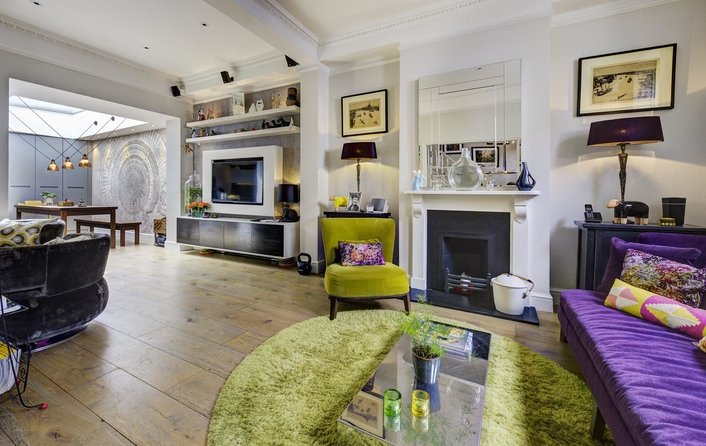